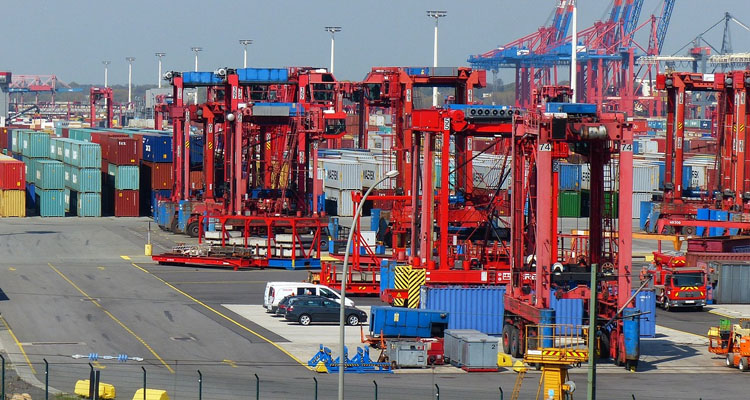 Dar es Salaam. Revenue collection by the Tanzania Ports Authority (TPA) increased by 25 per cent between July 2016 and February 2018 as efficiency in cargo clearance improved.

TPA director general Deusdedit Kakoko said in Dar es Salaam yesterday that Sh420 billion was collected during the period between July and December 2017 from Sh360 billion collected during a similar period in 2016. In January and February 2018, TPA collected Sh72 billion and Sh75 billion, respectively.

The increase translates into a rise in the monthly average collection from Sh60 billion in July 2016 to Sh75 billion in February 2018.

“The rise is a result of an increase in cargo despite a drop in the number of ships docking at Tanzanian ports,” Mr Kakoko said at the start of week-long celebrations marking TPA’s 13th anniversary.

Between the 2015/16 and 2016/17 financial years, cargo clearance decreased by 7.6 per cent, Mr Kakoko noted, although this did not affect revenue collection.

Clearance picked up in July 2017 as larger vessels docked at TPAs ports.

Commenting on a decrease in the number of cargo ships docking at Tanzanian ports, especially Dar es Salaam, Mr Kakoko said that the issue should not be a matter of concern, as it posed no threat to revenue collection.

He pointed out that what matters was not the number of ships anchoring at ports, but their capacities.

“The decrease in the number of ships at any particular port is due to the fact that today one cargo ship has a capacity of almost ten ships,” he added.

TPA was now encouraging larger vessels to dock at its ports to increase efficiency in cargo clearance, Mr Kakoko added.

The TPA was established by the Ports Act No. 17 of 2004 as landlord port authority. It operates a system of ports serving the Tanzania hinterland and the landlocked countries of Malawi, Zambia, Democratic Republic of Congo, Burundi, Rwanda and Uganda.

TPA currently performs the role of both a landlord and operator with the main functions of promoting the use, development and management of ports and their hinterlands, entering into contracts for the purpose of delegating the powers of the Authority (through licensing and concessioning ports services).